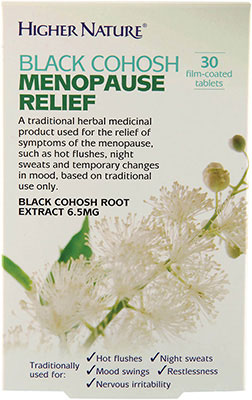 PLEASE NOTE: Stock levels for this product are low therefore there may be a delay in dispatching your order.

Black Cohosh Menopause Relief is a traditional herbal medicinal product used for the relief of symptoms of the menopause, such as hot flushes, night sweats, and temporary changes in mood, such as nervous irritability and restlessness, exclusively based upon long-standing use as a traditional remedy. The menopause is caused by the body not producing the hormone oestrogen, which can result in women experiencing both physical and emotional symptoms. A woman is said to have reached the menopause once she has not had a period for one year, although symptoms are often experienced long after this time. Black Cohosh belongs to the buttercup family and has traditional use as a medicine by the indigenous American Indians, who called it squawroot. It became an ornamental plant in English gardens as early as the 1730s. With its extraordinarily tall white flowers, Black Cohosh makes an impressive border plant. 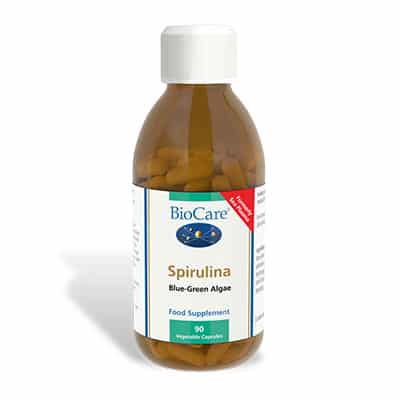 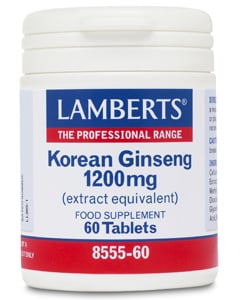 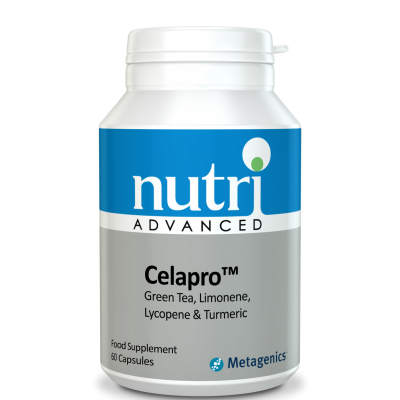 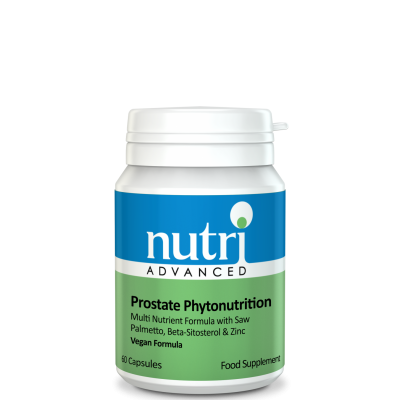 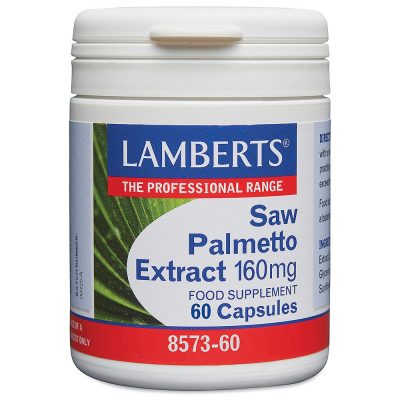 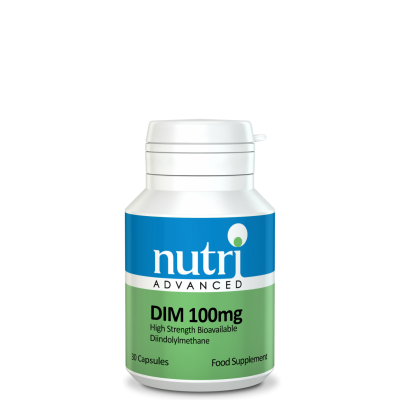 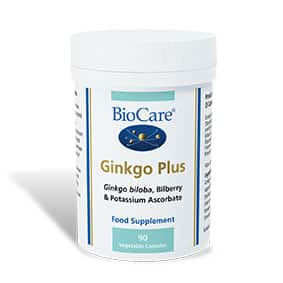 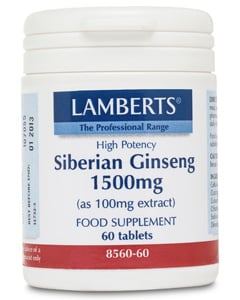 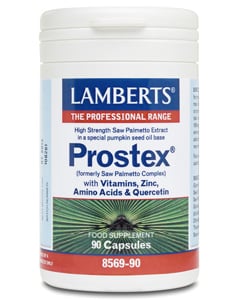