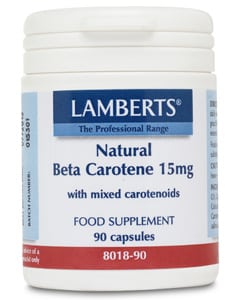 Vitamin A is the general name given to a group of substances that include retinol, retinal and carotenoids. 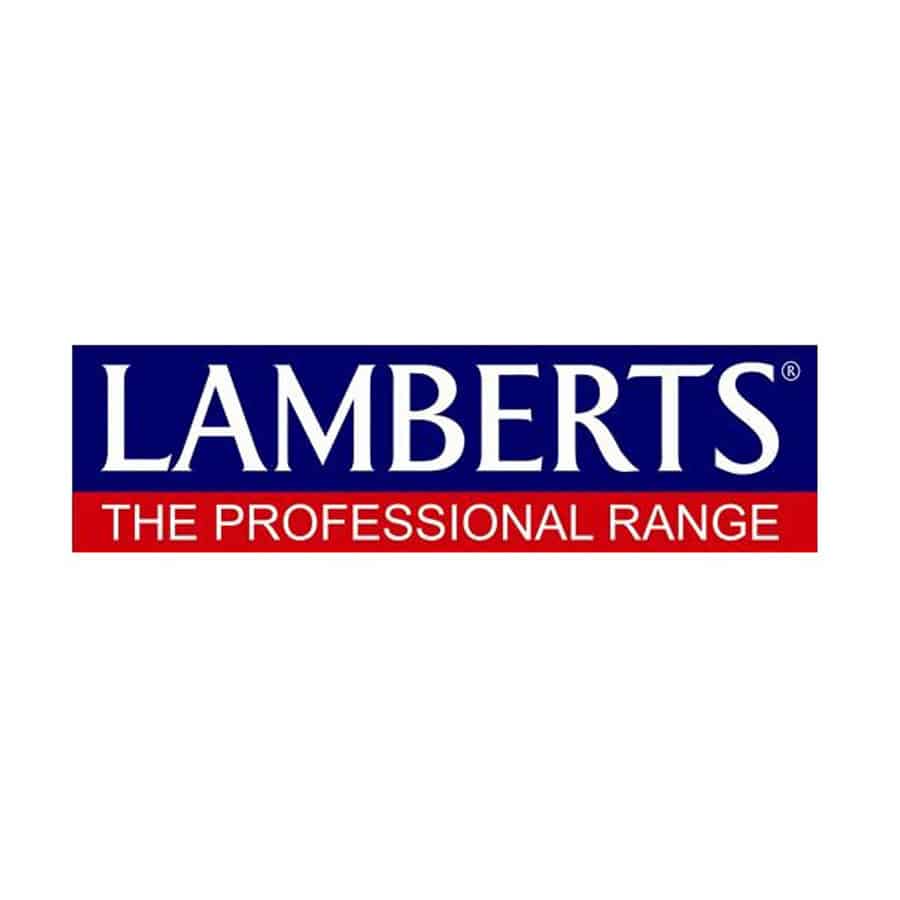 Vitamin A is the general name given to a group of substances that include retinol, retinal and carotenoids. Beta Carotene is classed as a provitamin or precursor to Vitamin A and is found only in plants rather than from animal sources. Beta Carotene is converted to Vitamin A in the liver and intestines as required by the body. As the quantity of Beta Carotene increases, the proportion of the absorbed material converted to Vitamin A decreases and more of the carotene enters the bloodstream unchanged. In some cases, this is a desirable state of affairs for two main reasons; (i) toxic amounts of Vitamin A will not be produced even when Beta Carotene is high, and (ii) Beta Carotene is regarded as non-toxic even when taken in quantities sufficient to impart a yellow colouration of the skin. Beta Carotene is stored in the fatty tissues of the body and circulates in the bloodstream, where it has been found to be a potent anti-oxidant and free radical scavenger. Lamberts Natural Beta Carotene is extracted in the natural form from Dunaliella saline, a pink alga which lives on the surface of salt lakes and which contains small amounts of other mixed carotenoids. The growth of the organism is controlled in a high salt water environment which precludes contamination by harmful micro-organisms. 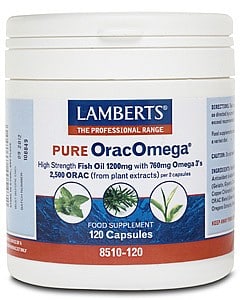 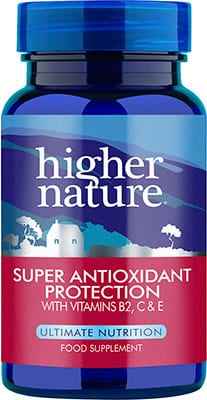 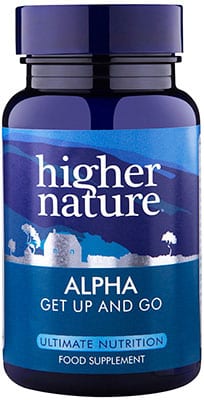 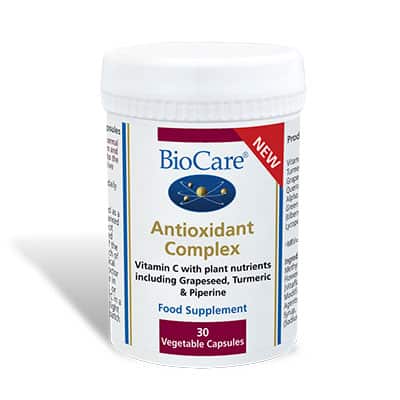 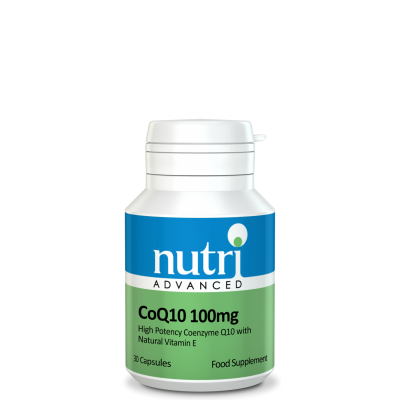 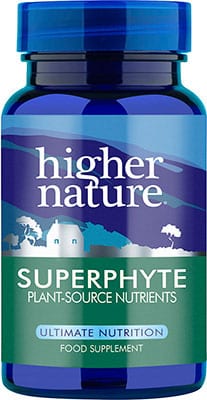 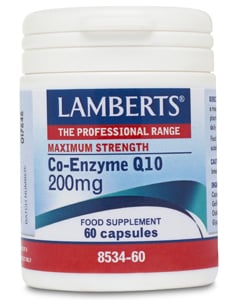 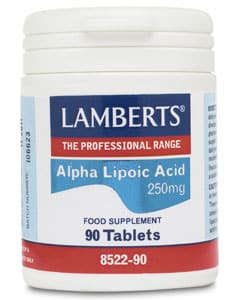 Subscribe to our Smart Supplement newsletter, and we’ll keep you posted about all Supplements related news and views.
© 2020 Be Smart Supplement Shop Ltd.
All Rights Reserved - with by Coco & Jay.
Select the fields to be shown. Others will be hidden. Drag and drop to rearrange the order.
Click outside to hide the compare bar
Compare
Wishlist 0
Open wishlist page Continue shopping