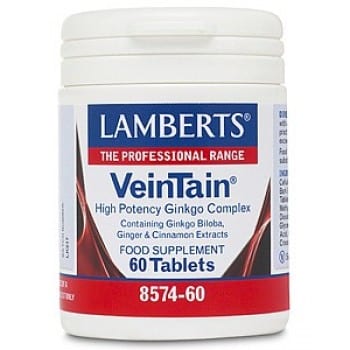 VeinTain is a dynamically formulated, brand new two pronged approach to helping peripheral circulation.There are thought to be over 10 million people in the UK alone, suffering cold extremities, hands and feet Ð even throughout the summer months Ð with women being affected nine time more than men so a new approach to helping peripheral circulation would be a welcome. VeinTain contains high levels of circulation boosting Ginkgo as well as cinnamon and ginger, all of which have been indicated in studies as having a significantly positive effect on circulation. The product ingredient combination is designed to have both a dilatory and thermogenic effect.

This product is not recommended for pregnant or lactating women. Those using prescription blood-thinning medication (anticoagulants) or aspirin should consult their doctor before using Ginkgo supplements. 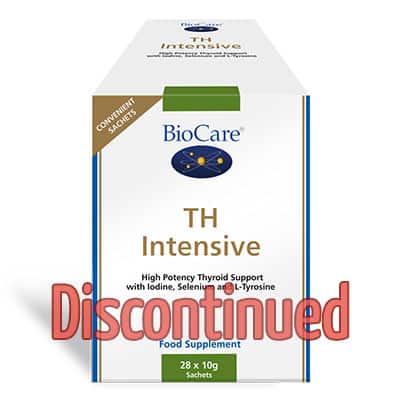 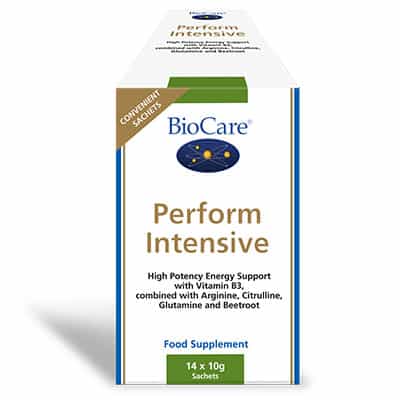 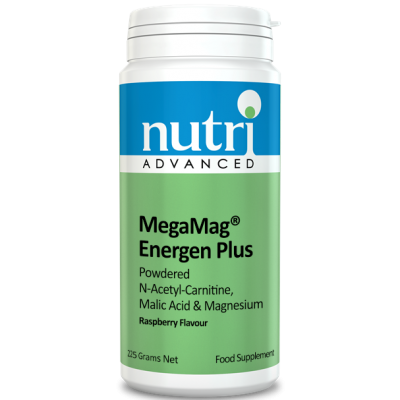 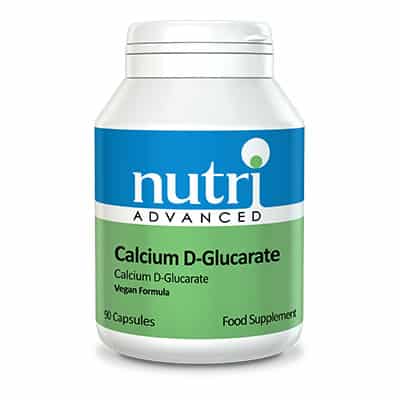 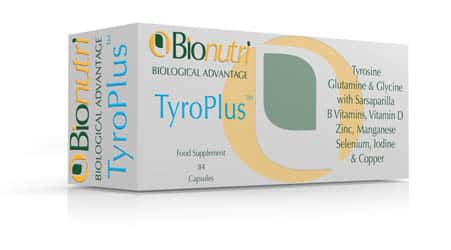 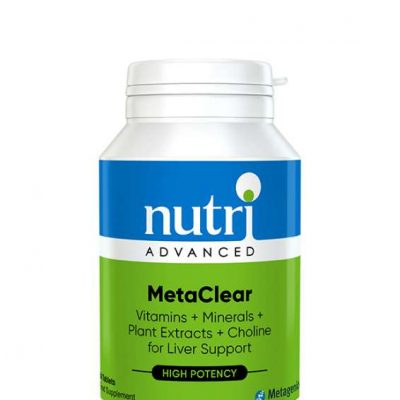 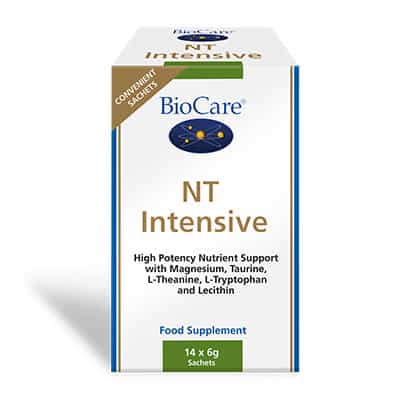 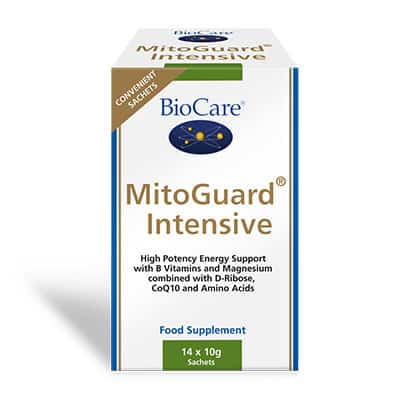 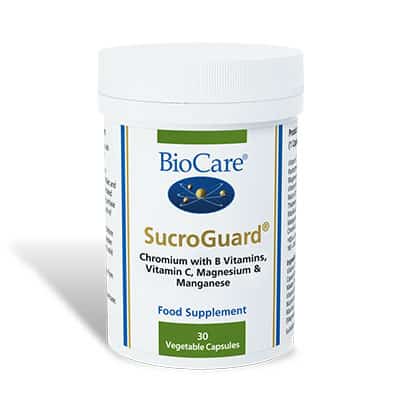